It has a thick fur with two layers of bristles, the color of which ranges from characteristic brown to red-brown or black. Males are up to 50% larger than females. The average adult height is 0.9-1.2 m when it stands on all four limbs and 1.8-2.1 m when rising on the hindquarters. Females average 110-200 kg and males 160-385 kg. It has 10-15 cm long claws, which do not retract, especially used to dig for roots.

The brown bear is active throughout the day. In summer, with rich meals, the weight of the brown bear increases greatly, gaining a surplus on which it relies in winter, when the bear becomes very lethargic. Even if they are not animals that hibernate entirely and can easily be awakened, brown bears prefer to shelter in winter, in places such as caves or crevices.

Except for females with their offspring, brown bears are often solitary animals. If food is abundant, they can share the area with other specimens, in which case social hierarchies are organized, by age and size.

It is an omnivorous animal and eats herbs and roots of plants, fruits, ants, fish, small animals, and even hunts for large animals like deer.

Brown bears can live up to about 30 years.

The population of brown bears is stable, but conservation of the species is considered to be a high priority. By giving them the independence of living in their natural environment, brown bears are important indicators of the number of specimens from other wild species. They are important predators that keep the population of other animals constant. In addition, they scatter the seeds, helping to sustain their own living environment.

In Romania, there is a large population of 6,000-6,300 brown bear specimens, accounting for about half of the brown bear population in Europe. (estimated at around 14,000 brown bears, excepting Russia). The Carpathian Mountains is where the brown bear has found the most suitable place to live, rich in food and offering plenty of opportunities for shelter. The large number of bears in Romania is due to the specific landforms, particularly the fact that over one third of the territory is covered by mountains.

Come to Romania to discover this superb animal.

Romania Color is your partner for unique experiences. 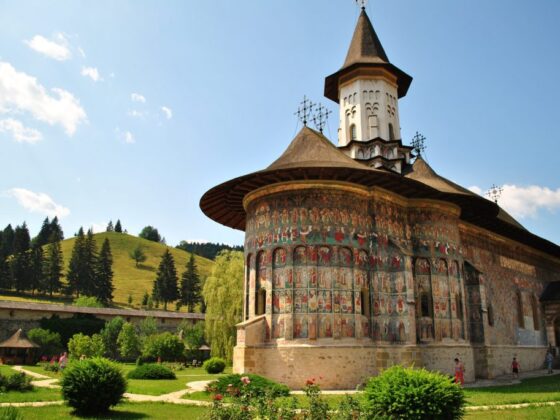 The painted churches in Bucovina 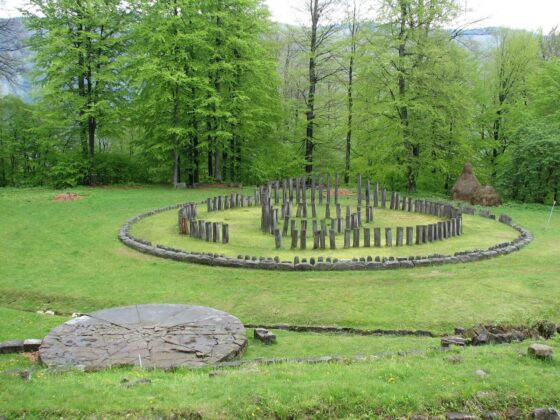 Dacian fortresses in the Orăştie Mountains

The Lynx, a symbol of Romania 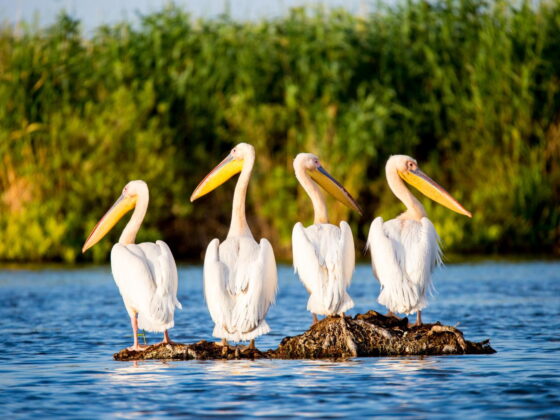 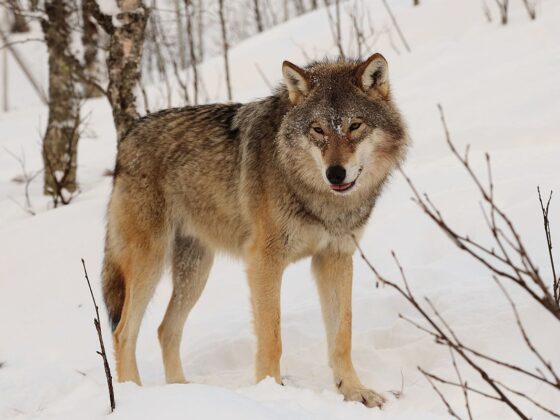 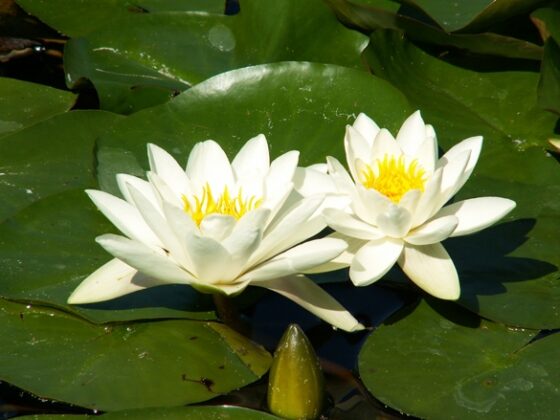 The water lilies from the Danube Delta 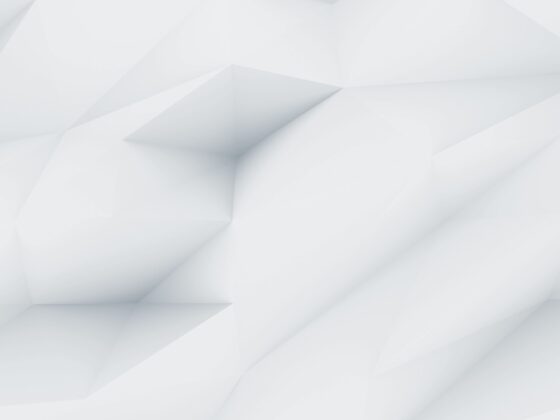 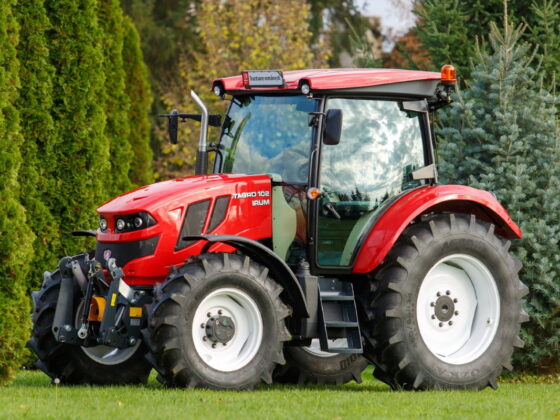 The new tractor designed and produced in Romania